CLAW to release debut album on CZAR OF BULLETS

Are you into Mad Max and Megadeth? Then this is definitely gonna be your thing. CLAW is Switzerlands’ latest heavy thrash metal band. Their songs and imagery are heavily influenced by post-apocalpytic themes: the end of the world has happened, but the music remains…

Drawing its inspiration from old-school thrash and heavy metal bands such as Megadeth, Metallica, Kreator or Paradise Lost, CLAW strives to push the genre forward with its focus on songwriting, memorable riffs and melodies.

CLAW support their muscial creation by their visual identity: using costumes, backdrops and visual effects, the band creates a true post-apocalyptic experience for the audience, reminiscent of movies such as Mad Max, The Road or the Fallout videogame series.

Czar Of Bullets is proud to release their self-titled debut album in early fall 2014. The album has been recorded and mixed by Serge Morattel (Knut, Zatokrev, Lofofora), who also plays the guitar in the band. More news and details to be announced soon. 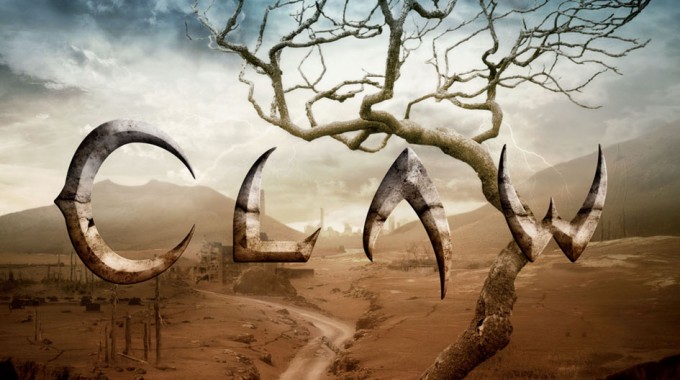 Listen their super smashing song “Out Of The Vault” here. 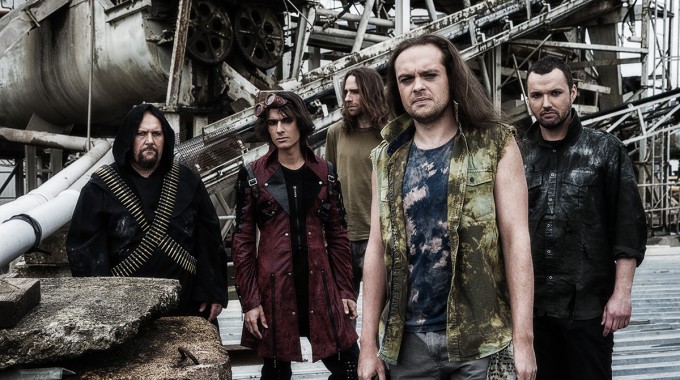